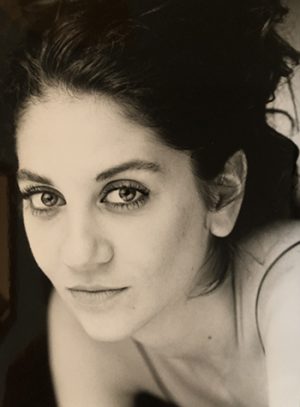 Sabine Krikorian is a multi-dimensional artist who draws her inspiration from a source beyond the physical world. Her drawings are of matrixes, sacred geometry that is the essence of creation.
Drawing free-hand, Sabine transcribes this inner beauty, bringing the sacred into the physical world each time she crafts one of her intricate matrixes.

Sabine’s art reaches beyond the canvas as she explores the sacred through voice and movement, moving image and installation work.

InnerCellArt is ever-evolving and offers an opportunity to awaken our consciousness through an immersive experience.

She is self-trained in multiples holistic and psychosensory approaches, becoming a cellular memory specialist in 2008. From 2010, Sabine began to use her voice as an integral part of her practice.

Powerful and haunting, Sabine’s voice connects her audience and clients directly with an ancient and universal knowledge, activiating healing and opening and that providing a path to access the highest potential in everyone.

In 2014, Sabine drew her first matrix came and many more have followed.

InnerCellArt’ was born of this spontaneous and fluid development of Sabine’s artwork.

May 2021 : Launching Workshops on vocal expression

May 2021 : Artist listed in the Kornea platform’s catalog